Home News Job In Animation Industry How To Land Your Dream

How To Land Your Dream To Get Job In Animation Industry

Take the forthcoming Star Wars sequels – possibly the most glamorous job in VFX right now.to complement those in San Francisco, Vancouver and Singapore, partly to work on Episode 7 and further Star Wars movies to come. And they’re keen to encourage UK artists to apply…

“Yes, we absolutely are hiring,” confirms John Knoll, ILM’s chief creative officer. “Actually, we have open positions in all our studios around the world.” And John says there’s no need for a secret handshake. “Just go to the ilm.com website and head to the jobs tab you can search and see where the openings are.

Nor is ILM only looking for decades of experience. “Obviously, very experienced artists are highly sought-after,” Knoll says. “But I think there’s a lot to be gained by having artists who are young and enthusiastic, and who come at this right out of college with a lot of energy and a real willingness to learn.

That even one of the world’s biggest VFX companies is keen to hire is a sign of the rapidly growing opportunities within the industry. But how can you maximize your chances of landing that dream job? 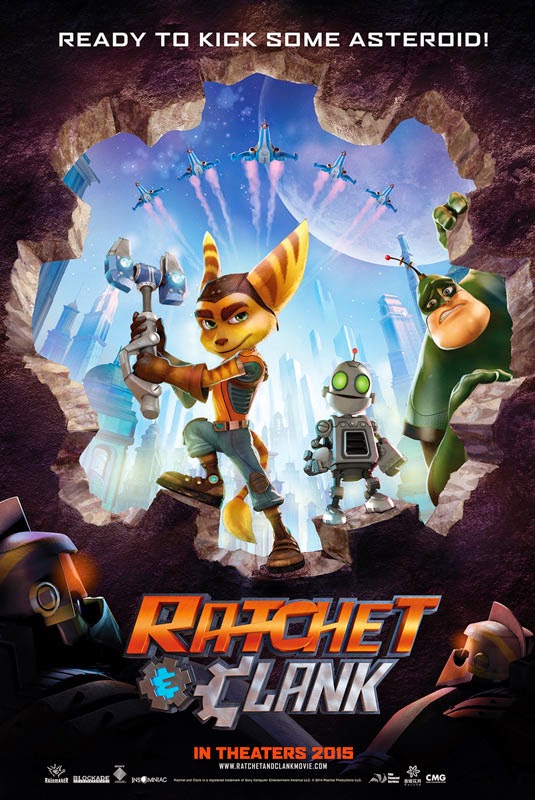 For those early in their career, Tara Kemes, vice president of culture and talent at Rainmaker Entertainment, offers this advice.

“Your enthusiasm makes a big impact – fresh out of college, attitude is pretty much the most important thing. Also, don’t apply to all the open positions: we want to know you know where your skills lie. Also, persevere. If you don’t land the first job you go for, don’t let that discourage you. Dream jobs are something to work towards.”

But what if you’re already at your dream company but chasing that precious promotion? “Speak up!” Tara urges. Job In Animation Industry  “Share your ambitions and goals. Maintain perspective and keep a great attitude. Remember – this is animation! Few people end up here by accident. It’s a privilege.”

To get Job In Animation Industry we suggests you seek out a mentor, but be smart about whom you approach: Identifying someone who grew their own career through mentorship is a good tactic.

In general, networking is key. “Make connections,” she urges. “You may meet someone now who, if you’ve made a positive impression, will remember you down the road and think, ‘Hey! I want to hire that artist we met a few months ago at the career fair. We didn’t have a suitable opportunity then, but they’d be great for this job now.'”

It helps if you’re prepared to move, as well: both to new studios and new countries if necessary. Steven Elford, studio CG supervisor for Rainmaker, has done just that, relocating from England to Vancouver. “Every time you start a new job in a new studio you are faced with new challenges,” he says.

“You have to get used to the culture of the studio, the workflow and pipeline and the tools. This can be quite daunting but time always goes fast, and before you know it it’ll all be second nature.

Job In Animation Industry “Find out how long the studio feels it should take you to learn the tools and integrate,” he advises. “They’ll have had many people go through the process and will give you some idea of what you should aim for. And if you have any other concerns then talk to the people at the studio: they’re there to help you succeed, after all.

you can start by checking our Tutorials

The Secrets of Realistic Texturing in Blender

Character Rigging and Skinning in Maya 2017

Introduction To Texturing with Cycles In Blender

How To Create photo realistic nature In Blender

How to Design 3d Model In Zbrush Starting New Characters From...

ABOUT US
CreateCG is a Computer Graphics and Digital Art Community which is providing free souse of 2d,3d Animation, and VFX Gaming tutorials for CG Artists.
FOLLOW US
We use cookies to ensure that we give you the best experience on our website. If you continue to use this site we will assume that you are happy with it.OkPrivacy policy